For many people, working at Starbucks is the dream. Being surrounded by the fresh smell of coffee and delicious flavors, staying caffeinated all day for free – what could be better?

The question is, does Starbucks pay their baristas enough to truly make it a dream come true, and what is the average Starbucks barista hourly salary?

Starbucks has raised its minimum wage to $15.00 per hour as of the summer of 2022, with many areas making between $17.00 and $19.00 per hour. How much a barista makes varies widely from area to area. Tips are also varied, but the average barista comes home with an extra $1.00 per hour from tips.

So, is it worth it to work at Starbucks? Let’s find out.

Post Contents show
How much do Starbucks baristas make?
Gross pay versus net pay
Figuring out how much a barista makes hourly after taxes
Adding in tips for a final number
Final thoughts

How much do Starbucks baristas make?

How much an employee of any company, including Starbucks, makes is highly dependent on the geographical area in which they live.

Every state has its wages, taxes, and so on. To top it all off, in some places, tipped employees take home a ton of cash. In other places, they take home practically nothing.

So, how can we figure out how much Starbucks baristas make? Well, I’ll be honest. It takes a lot of math to figure out a real number, but let’s see what we can do.

We first have to look at gross pay versus net pay. We won’t look at tips quite yet, because we want to have a base hourly rate first.

Since where you live matters, there’s no way to say something like, “All Starbucks baristas make $___ hourly.” You have to consider state rules, taxes, and average things out.

So, let’s start with taxes.

In most situations, there’s a big difference between what you earn and what you come home with. Unfortunately, over a quarter of earned income is due to taxes and other deductions.

There are two kinds of payments we have to think about: gross and net pay.

Gross pay is what an employee, our Starbucks barista in this situation, earns as is with no taxes or deductions.

Taxes are automatically deducted from what the employee makes. How much a barista pays depends on the tax bracket she falls into.

For example, a person who makes under $9,525 annually pays 10% of the annual taxable income or gross pay.

You can’t opt out of paying taxes ahead of time as an employee, and all Starbucks baristas are considered employees rather than self-employed, investors, and so on.

Figuring out how much a barista makes hourly after taxes

Since we’re talking about livable wages, we have to make our final number the amount a barista brings home after paying all their taxes. So let’s break this down.

First, we need to look at where he or she lives because when it comes down to it, you can’t say how much a barista makes without first knowing where they live. We’ll look at some top-earning places and some of the lowest.

As of 2022, all Starbucks baristas are making at least $15.00 as a base hourly rate. So I’ll use that as our lowest earning amount.

Right until 2020, Starbucks was basing its wages on the state minimum. At that time, baristas earned as little as $7.20 per hour. The jump to $15.00 is a huge leap for the company and the employees!

In certain places in California and Washington, baristas make up to $20.00 per hour. I’ll use this at our highest earning amount.

Keep in mind that this amount does not include tips yet. We’re just trying to figure out the base pay for now.

In either case, the barista falls into the middle tax bracket, where 12% of their earned income will go towards taxes.

With those calculations, we can say that an employee on the lower-earning scale who works 40 hours per week makes $600 in gross pay per week.

That means that a Starbucks barista only makes the minimum or brings home around $13.20 per hour.

If we do the same calculations for a barista earning on the higher end, we come up with about $17.60 per hour.

If we calculate the average of the higher and lower earning pools, we arrive at $15.40 per hour, so we’ll use that as a base.

Adding in tips for a final number

As I mentioned, tips vary widely from place to place. In some Starbucks, a barista may only expect to take home $2.00 to $3.00 for the entire day.

Starbucks baristas do not take individual home tips. Instead, all the money from both cash and credit is pooled together.

Credit card tips are taxed, while cash is not. The tip pool is then divided between the number of baristas working that day.

For a good week, Starbucks baristas say that they can expect to make up to $1.60 extra per hour in tips.

Taxes do factor into this for credit card tips. However, since we have no way of knowing how much was tipped on a card versus cash on any given day, we won’t factor that in.

Taking the average hourly wage of $15.40 per hour and adding in the extras from tips, a Starbucks barista can expect to make about $16.40 per hour.

Again, this is highly dependent on the area you live in, and if you’re looking at becoming a barista, I would suggest looking into the tips for your area ahead of time.

How much a barista makes is widely varied depending on the area.

In any case, be sure to do your research, and feel free to calculate based on some of the formulas I used here today. 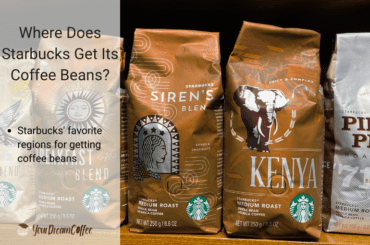 Where Does Starbucks Get Its Coffee Beans? (2022 Data) 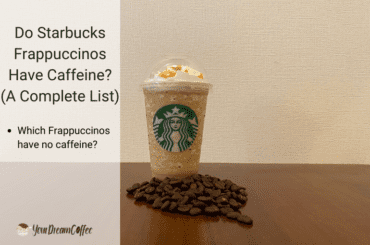 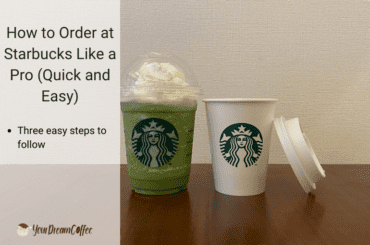 How to Order at Starbucks Like a Pro (Quick and Easy) 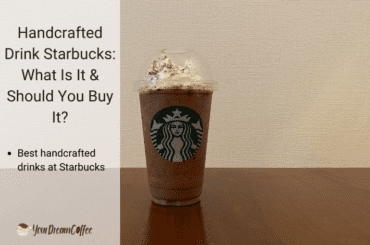 Handcrafted Drink Starbucks: What Is It & Should You Buy It? 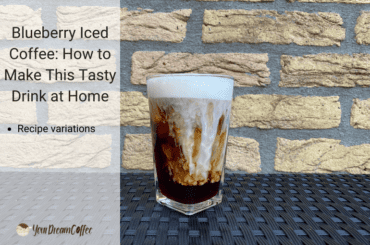 Blueberry Iced Coffee: How to Make This Tasty Drink at Home 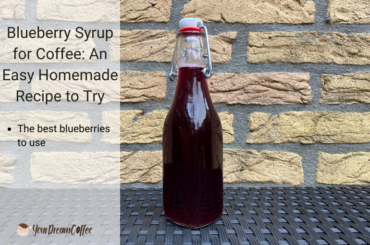 Blueberry Syrup for Coffee: An Easy Homemade Recipe to Try 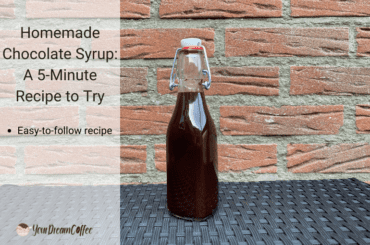 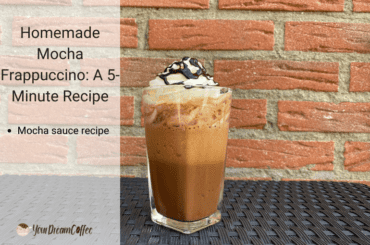